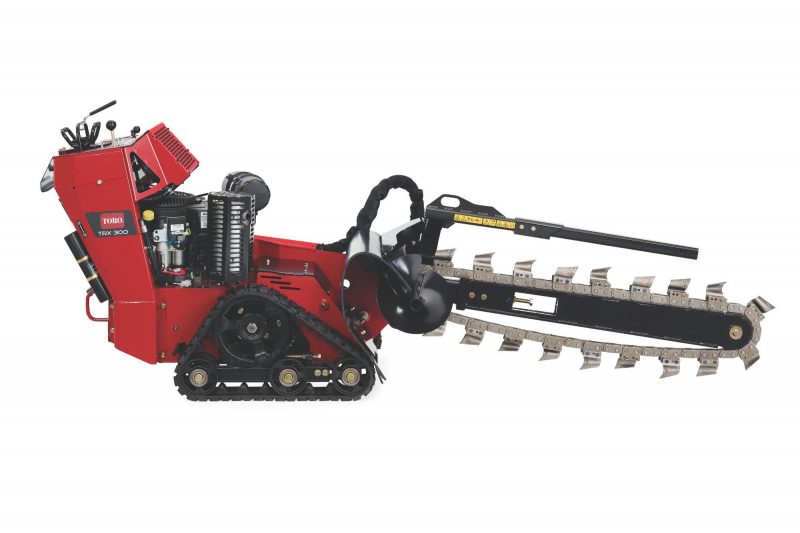 We’ve improved our lineup with two new models that combine the groundbreaking manoeuvrability the TRX-300 Walk-Behind Trencher is known for with even better performance and serviceability. The TRX’s streamlined controls are easy to learn and operate. The new design includes the familiar TRX trencher valve handle and boom lift lever, as well as independent traction control for the left track and the right track.

The boom lift and lower function has been enhanced hydraulically, allowing the boom to move up and down smoothly.

All AMAC products are high quality & come with limited warranties. You can trust AMAC to help you with after sales service.

We've got everything you need to keep your machinery maintained. Our service centre & spare parts department can repair & maintain reputable brands.

AMAC SA have been serving the community since 1991.